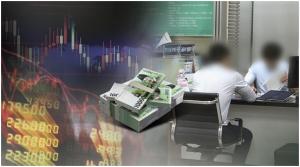 An increasing number of securities companies are restraining asset-backed lending as investments in stocks with borrowed money are increasing rapidly.

In the insurance sector, outstanding loans to households rose 6.5 percent to about 125 trillion won from January to July of this year, while loans declined 0.7 percent in the same period of the previous year. The rate of increase is higher than the government’s target rate for the entire financial sector, which is 5-6%.

Credit card companies are also likely to become more meticulous. Loans to households by credit finance companies increased from around 600 billion won to 5.4 trillion won from July of last year to July of this year.

What Are Secured Loans And How Do They Work? 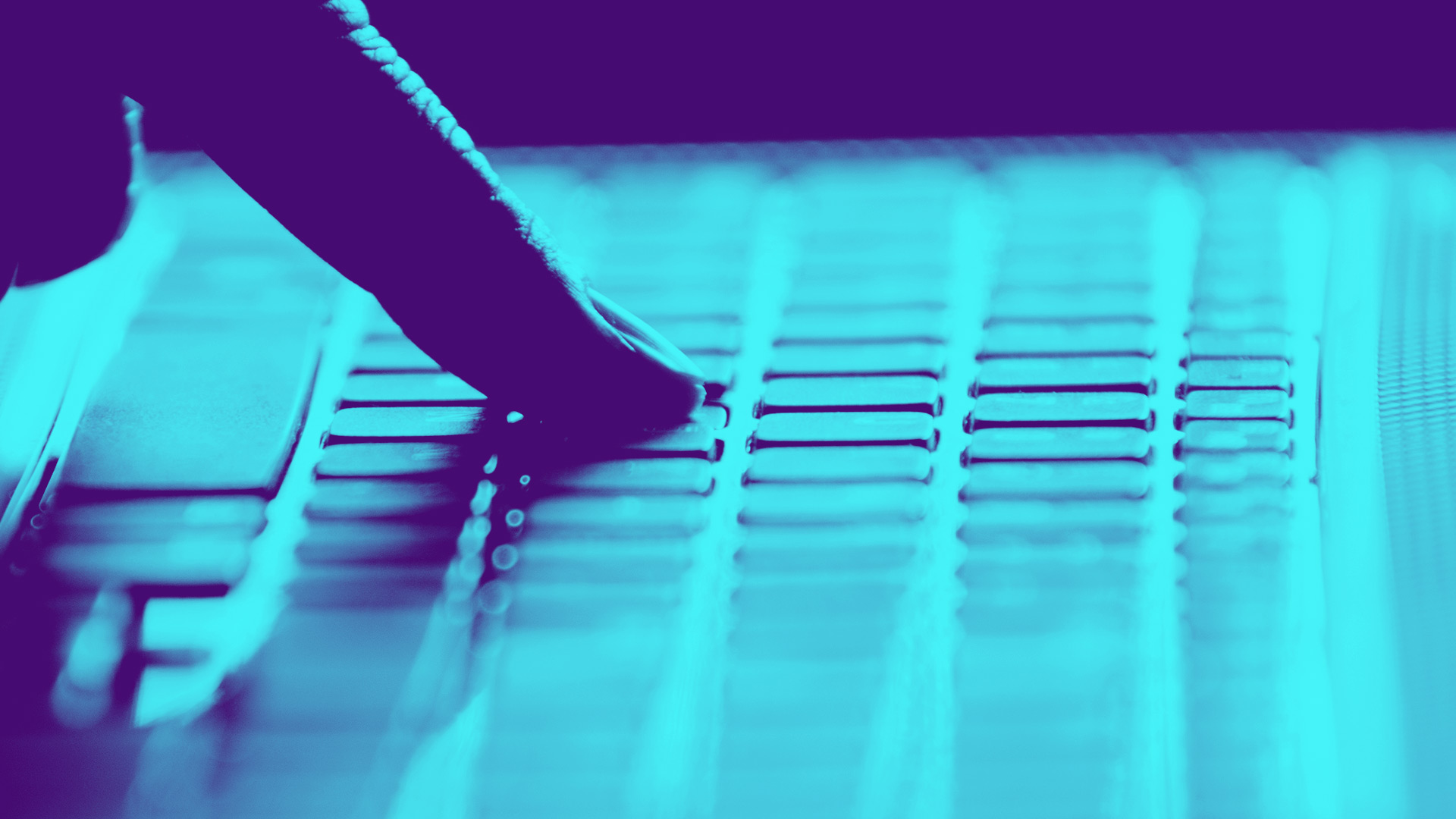