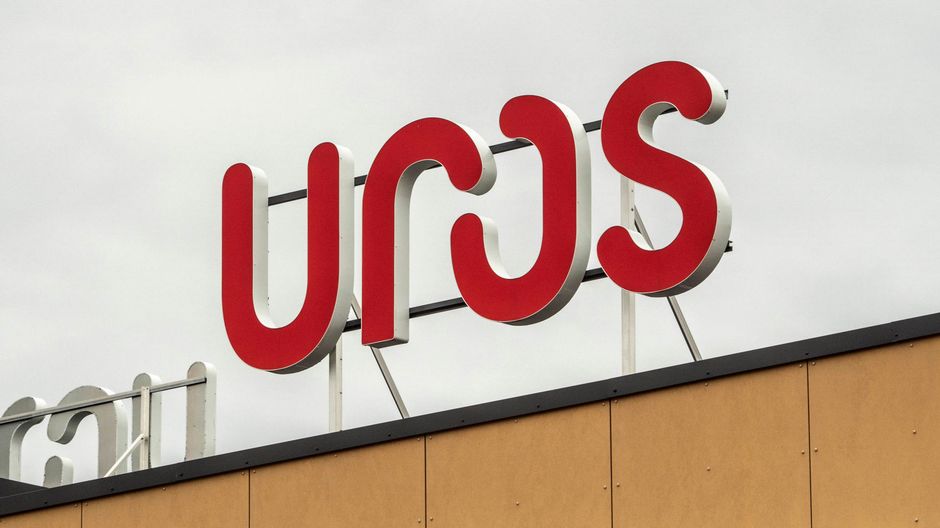 From 2011 to 2013, the company received nearly € 5 million in loans as well as a grant of € 1.25 million from Business Finland’s predecessor, Tekes, the Finnish Technology and Finance Agency. ‘innovation.

The agency demanded late last year that Uros repay the money immediately, but the tech company appealed to the Helsinki Administrative Court.

In a statement to the court, Business Finland said that in 2019 and 2020 it learned that Uros withheld information that would have led to the denial of grants and loans.

“The company requested and received funding for a licensed business project, which, according to information provided, it did not intend to implement,” the statement said, adding that Uros had secretly agreed to to transfer the resulting funds to a Luxembourg subsidiary. .

Uros was established in the city of Oulu in 2011 and has built its business around consumer connectivity and IoT (Internet of Things), as well as cloud service platforms and connected hardware.

The company went public in March 2020, when it was announced that the 14,000-seat multipurpose Tampere Arena – due for completion in December of this year – would be named Uros Live Arena, because the company had secured a name. rights agreement.

However, the STT news agency reported earlier this month that Uros had only paid interest on its Business Finland loans for the past ten years and only a portion of them, a total of less than 400,000. euros.

The non-payment of loans is particularly curious, noted STT, as the company claims to have achieved a total operating profit of more than 300 million euros between 2017 and 2019 alone.

Earlier this week, the Helsingin Sanomat newspaper wrote that the company had not paid several small bills since July, while STT reported that Uros was at risk of paying around € 15m to debtors, including the Treasury. , Nordea Bank and OP Oulu Bank.

Large-scale private loans from FDB are over - FBC News