President-elect Joe Biden is open to a discussion on tackling the student loan crisis. Me and about 45 million of my fellow student borrowers couldn’t be happier with this news.

But while we talk about easing the debt burden for those with federal loans, we should also be working to dismantle the predatory private student loan market.

About 90% of all loans taken out to pursue higher education are administered by the federal government. This loan program has given millions of Americans the opportunity to graduate, but there is a limit to how much someone and their family can withdraw. When a person reaches their maximum federal loan amount, they can either scavenge $ 20,000 under the cushions of their couch, pray for a major sponsorship deal or, more generally, take out loans from private lenders to make up the difference. .

We know that the fallout from student debt doesn’t stop when you pay off your loan. It has ramifications in your financial, personal and professional life. In the long run, that can mean postponing parenthood and retirement (or maybe never retiring), and potentially being a tenant for life. In the medium term, being a student borrower can also result in higher car loan costs and less economic and professional mobility. Since these loans are often a last resort, private student loan borrowers are among the most economically vulnerable. The impact for borrowers of color is heightened, as these communities bear the brunt of the pandemic. Black borrowers are four times more likely than their white peers to fall behind in repayment due to economic hardship. And, with most private student loans requiring co-signers on a regular basis, the burden of that debt can extend for generations, often leaving our parents and grandparents with the bill. In some cases, grandparents even forgo drugs and groceries to keep these loans afloat.

Private student loan lenders have a shady track record. The Consumer Financial Protection Bureau (CFPB) has already fined the National Collegiate Student Loan Trusts (NCSLT), the largest such lender, and Transworld Systems, the NCSLT debt collector, over $ 20 million. for abusing state justice systems to prosecute borrowers. that they claim to have been lacking. In fact, NCSLT has never been able to prove that these borrowers owe money, and has even filed false and misleading affidavits in US courts, according to CFPB director Richard Cordway. These problems are not limited to NCSLT: each year the CFPB receives thousands complaints about private student debt scams.

It may shock you to know that groups like the NCSLT regularly go to court with a list of names of borrowers, claiming that these people have defaulted on their private student loans, asking for a wage garnishment. They don’t have to prove they are the lenders or any other information about the borrower like how much the borrower owes or if the borrowers actually owe any debt at all. That’s why I’m introducing a robo-sign ban on lawsuits brought by student loan companies when they pursue wage garnishments for alleged student loan debt at the Maryland General Assembly.

We absolutely need a big, sweeping change that will shift the generational burden, and a federal student loan forgiveness plan will help us get there, especially a plan paid by taxing billionaires. Keep in mind, however, that there are also millions of borrowers who owe around $ 130 billion in private loans, and providing them with support would also significantly boost the economy. That amount is also increasing, with a report last month from the Federal Reserve’s Survey of Consumer Finances showing that it is one of the fastest growing types of consumer debt.

Now is the time for bold action, and on behalf of the thousands of borrowers in my district and millions of others across this country, we must demand a national policy change for federal and private student loan borrowers. We cannot afford to leave anyone in the dark.

You want more Vogue teens? Check this out: How Americans Should Understand the Student Loan Debt Crisis 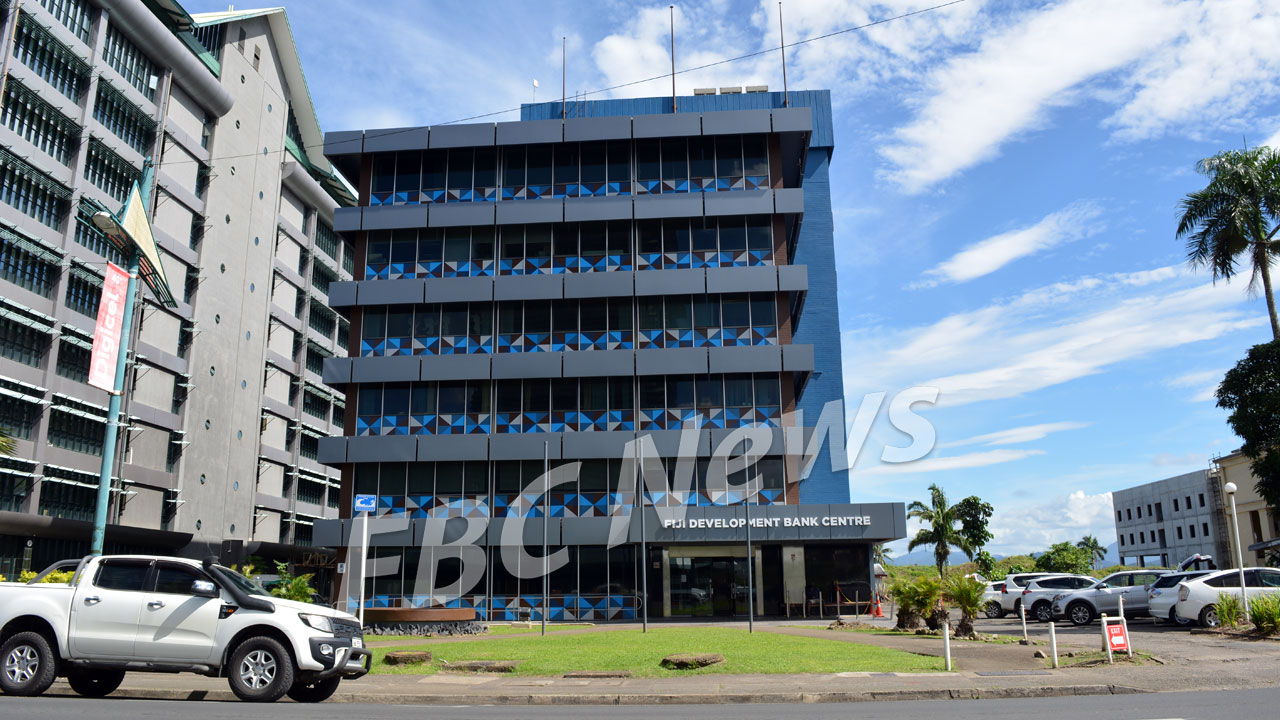